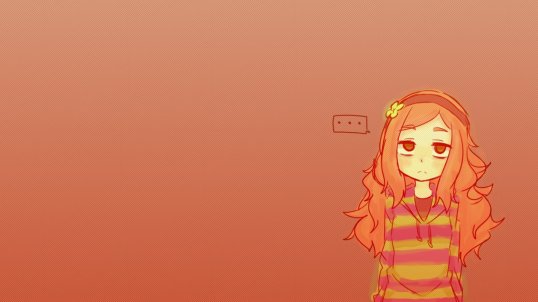 There are plenty of words, many not so good.  If you are at a loss for words, but mostly at a loss for places that provide games coverage, look no further.  I have the list right here.  This is my growing list of places I support as games journalism sites that have not given into the hate.  It is tough to remain neutral for too long.  It was hard work doing so for several weeks, but now I am looking for solutions not ways to avoid the problem.  Tell as many gamers as you can about this list, even if you don’t RT me, get this list out there.

Cinema Blend is a site that I recommend most highly of all.  They report on many facets of entertainment culture and they do so with a sober, balanced voice.  They are objective and fair as they can be to deliver the best news they can.  Much respect for these people.

Gamers Sphere is a site I write for, so of course I will recommend this one, but it is also a place where many facets of major gaming culture get a voice.  It is headed up by a multi-cultural staff, from Latin America, the US, Singapore, Australia and South Africa. We seem to be going for a UN of games journalism over here.

Nerdnalist is another site I wrote for, and they have consistently shown a solid, dedicated staff of fun and enjoyable people.  We work hard to get you the gaming news you want as well as informed opinions on myriad facets of nerd-dom.

RPGFan is a site for those that are lovers of RPG’s plain and simple.

Player Essence is a site that covers everything gaming, but seems to focus on the high-profile titles. (via @JamieBworth)

Shack News is a “game news first” site that explicitly showcases opinion and rumor pieces as such. (via @solbadman)

The Every Gamer is a gaming blog that handles opinion pieces and retrospectives.  They’ll concern themselves with video games primarily, also taking an interest in card games, board games and tabletop games. (via @emdefmek)

Anjel Syndicate is an independent game news group.  They cover all the major players in the industry and they cover all aspects of gaming. (via @AnjelusX)